Poppy, who studied BTEC Performing Arts at the specialist college between 2014 and 2017, starred as Jane, the girlfriend of Reggie, during the final scenes beneath the mirrorball at Shelaghs charity dance as series eight came to an emotional end.

Queen Alexandra College is a national specialist residential college and charity for people with disabilities based in Harborne, Birmingham. The College provides education, training and routes to independent living and employment.

Principal and Chief Executive Bev Jessop commented: We are delighted for Poppy on her amazing achievement. We all eagerly tuned into last nights episode and we werent disappointed. Poppy has a bright future ahead and we wish her continued success, we are very proud! 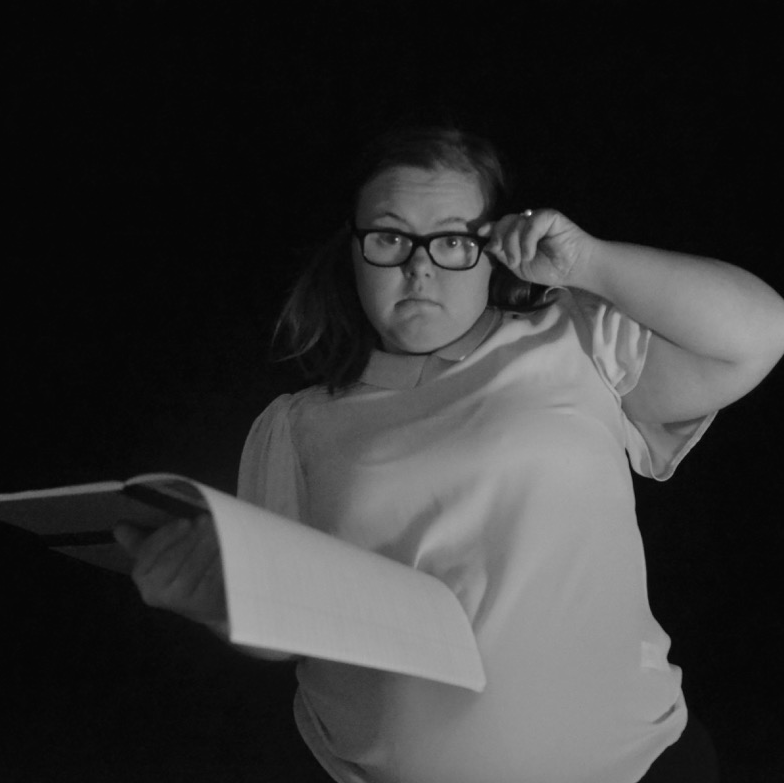